The veteran dancehall manager/promoter getting some bad press this weekend after Studious went public with claims he collected money from the label for Squash to voice a song but did not deliver. The label shared some voice notes from Heavy D and receipts showing the transactions on their official Instagram page. The story has since been picking up steam, with the promoter now saying his relationship with the 6ix camp has been damaged due to the content shared by Studios.

A representative for Studious spoke with Urban Islandz exclusive, sharing what transpired over the last several months leading up to this breaking point. We’re told that over US$2000 was send to Heavy, who manages Squash, for the feature, which was not delivered, and neither was a refund.

“On the receipt it shows May 19th the time 11:34 or something like that, I sent them the first payment was over two grand, and then I sent him four hundred and fifty dollars Canadian,” Studious rep said. “He still haven’t delivered what he was suppose to deliver. The three hundred and fifty thousand was just for Squash to voice for me, for Studious Entertainment. And he hasn’t fulfilled what him suppose to do since May of this year, and I’ve been going back and forth with Heavy D about mi money and it just reached a point where it boil over now.”

With regards to the alleged threats made on the label’s reps life, he said he do take them very seriously. “Yes I do take the threats seriously… that’s the reason why I put it out there to let people know, but I’ve always been a person that protects myself,” he told us on Saturday. He did note that he is not looking for any violence and just want a refund of his money. “Heavy D and the 6ix them associated with whole heepa badman so I mean like a hundred percent I take the threats them seriously,” he noted.

Studious also told us that there was no attempt from Squash or Heavy D to deliver the feature he paid for. “There was no attempt to even voice the song or even say a word pon the riddim that me give him… him never do nothing towards it,” Studios rep continues. “Heavy D told me that the money I sent him was to pay Bobby 6ix rent because him owed the landlord for maybe couple months or something rent so they took them pretty much took my money telling me that Squash is gonna voice and Squash probably did tell him that he was gonna voice, but seems like it just never worked out and I just feel like it was getting drawn out too long.” 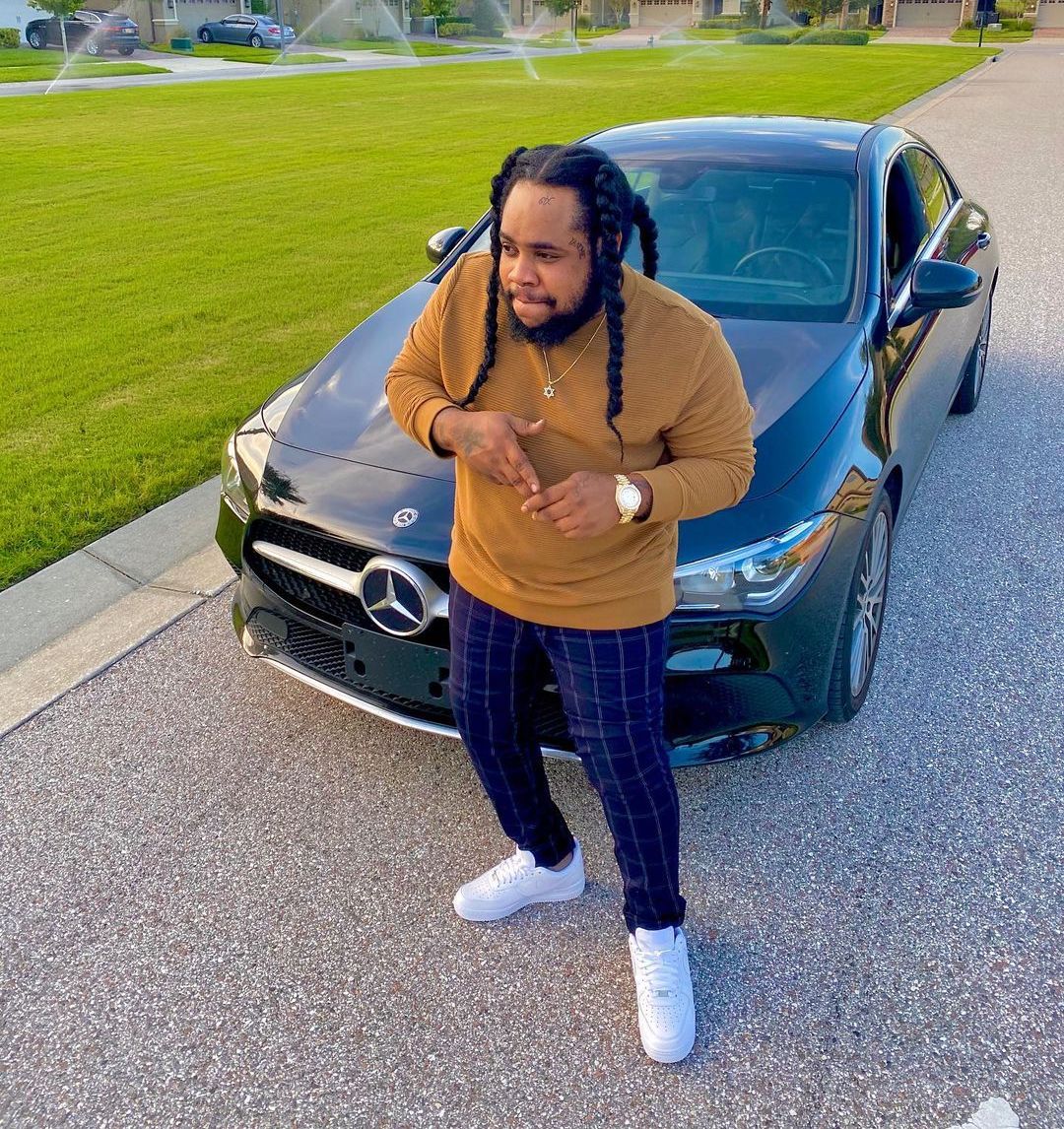 In one of the alleged voice notes shared on Studious Instagram account, Heavy D blamed the label for causing a rift between himself and the 6ix camp. “Memba say you put out things pon me and done my time wid the man them so yo do your destruction and I hope you understand say you do your destruction and remember say everything cool inno my youth,” Heavy D said. The promoter added in another Voice note, “You put it in a way where me cyan go work with the 6ix them anymore and nobody at all for them because the man them say boy me can’t work wid him again because you put out that but everything cool.”

Studious told us that his intentions were never to cause a rift between Heavy D and the 6ix, he just wanted his money back. “That has nothing to do with me, that wasn’t my idea, my idea was to get a song from Squash, that was far from my intentions,” he said. “If I was thinking of doing something like that, I could’ve done it in so many other ways, because I am connected to everybody in a music, them might not highlight me, but me connected with everyone a them dancehall reggae artists ya.”

Studios Entertainment told us that they will be pursuing legal recourse to address the issue with Heavy D and the 6ix camp.

Urban Islandz reached out to Heavy D for a comment but did not get a response.